I first travelled to China for several months in 2015, and in the summer of 2016 I chose to participate in the U of A Harbin program because I wanted to continue building on my basic knowledge of Mandarin. In particular, I was drawn to the off-the-beaten-track destination of Harbin, a sister city to Edmonton located in northeastern China. It was also incredibly affordable to participate, thanks to generous support from U of A, partner university H.I.T., and Chinese government scholarships.

Before going to Harbin, I had travelled extensively around the south of China and spent some months working at a non-profit organisation in Shanghai. Still, I found that going to Heilongjiang province in the northeast and Harbin especially was a unique travel experience, due to a fascinating mixture of influences thanks to its geographic location. The city has a large historical Russian influence, easily seen and heard in its architecture and music on the streets. There are also many Central Asian and Korean residents and this adds to the cultural mosaic, not typical of a large Chinese southern city. This made Harbin different than the typical study abroad experience one might get in Hong Kong, Shanghai, or Beijing, and I found this very enriching.

Some of the highlights of the Harbin program included:
– cultural activities and excursions like the Harbin beer festival and beer museum, traditional Chinese costume class, visiting Sun Island or the Siberian tiger park;
– meeting a very diverse range of fellow participants from U of A and the camaraderie of experiencing the program together;
– seeing dramatic improvement in my Chinese skills (especially reading and writing) and the language abilities of my U of A peers;
– exploring the street food, markets, and nightlife of the city of Harbin.

I strongly hope to return to China again to keep building on the language and cultural learning I had this summer. And I would highly recommend Harbin to any U of A student who is interested in studying Chinese through a program that is well-organised, affordable, enriching, and most of all, a lot of fun. 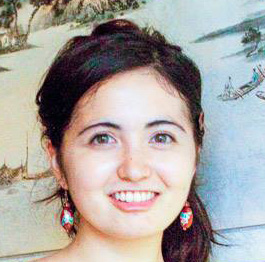 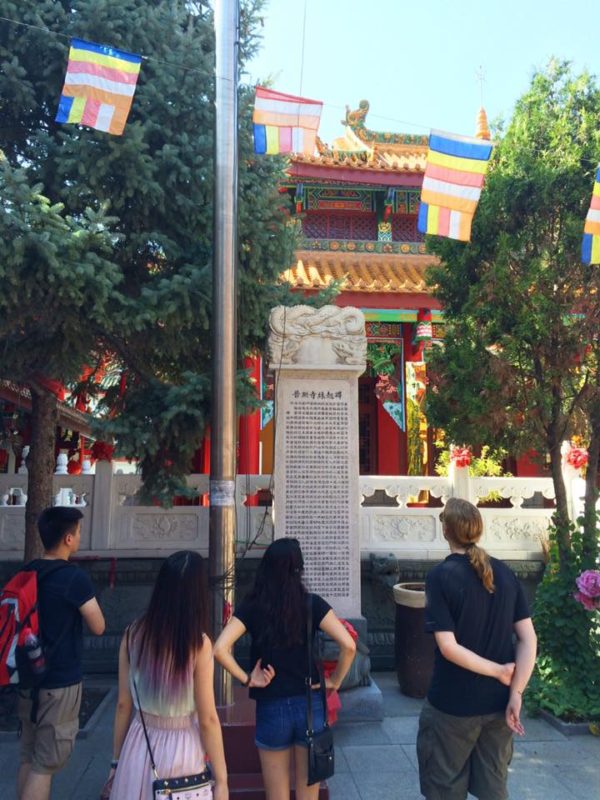